Updates to Daniel's profile since your last visit are highlighted in yellow. 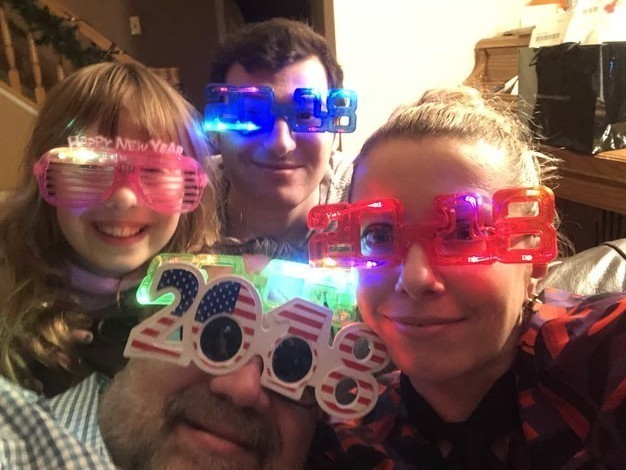 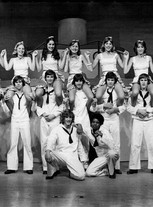 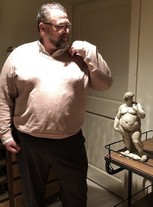 What have I been up to since 1978? Well, here's the abridged version. Here goes. Went to college, moved to Philly, Rooted for the Phillies, they won, quit college, went to work, got married, had a kid, moved back to Moorestown, got a divorce, moved to Hollywood, saw some moviestars, went to the beach, went to some parties, rooted for the Dodgers, they lost, met a girl from back home, moved back home, moved to New York with said girl, While there, rooted for the Mets, they won, moved back to PA, got married, bought a house, had a kid, got a divorce, didn't move, met a girl, she already had a kid, she moved in, got married. Rooted for the Phillies, They won!, had still another kid, In between, went on a bunch of vacations to cool places and stuff. That's about it.